As pandemic mask requirements were lifted several months ago, three ARCS Chapter Oregon members invited their first-year scholars to lunch, to finally meet them in person. None of them expected the surprise that came next. The two scholars. both pursuing their PhDs at Oregon Health & Science University (OHSU), had not met each other before. Scholars Milana Krush and Tetiana (Tanya) Korzun quickly made a surprising realization and started speaking to each other in Ukrainian, realizing they both share roots in the now war-torn Ukraine.

Milana came to the United States from Ukraine when she was five years old. She and her parents brought only two suitcases. “While my immediate family was fortunate enough to immigrate through a Visa lottery program at the time, the majority of my relatives have continued to live in Kiev until the recent Russian invasion,” she says. Staying in touch with relatives far away and being very aware of the humanitarian crisis on a daily basis “can certainly bestow an added degree of difficulty to maintaining a healthy balance between research, classes, and mental health,” she explains. 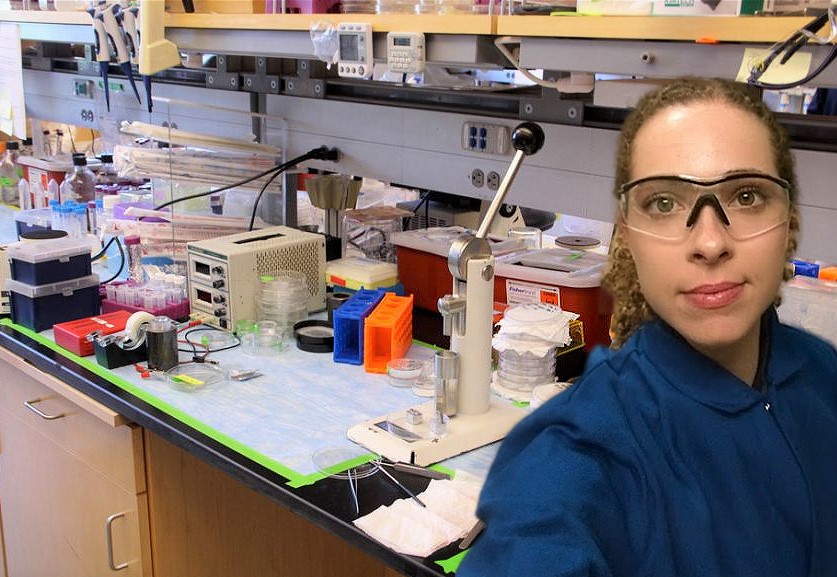 ARCS Scholar Milana Krush is pursuing a PhD in the neuroscience graduate program at Oregon Health & Science University. Milana came to the United States from Ukraine when she was five years old, but still has relatives living in the war-torn country.(Courtesy: Milana Krush)

Milana left California to pursue her PhD in the neuroscience graduate program at OHSU. “The brain has been an endlessly fascinating enigma to me since I was young—it is so intricate and fragile – the subject of endless inquiry,” she says. Her current focus encompasses developmental neuroplasticity and neurodegenerative pathologies. Her goal is to address current gaps in the understanding of the brain, as well as facilitate improved health care options in the neuroscience field for the public.

Tanya’s roots were in Cherkasy, Ukraine, and after years away, she was surprised that the Cascade Mountains in the Pacific Northwest “eerily brought back memories of my own Ukraine’s Carpathian Mountains,” she says. She has many family members in Ukraine. “There has been a lot of upheaval in my family’s lives over the past two months – some had to flee Europe over the constant shelling and rocket attacks, some now living with inoperable shrapnel stuck in their bodies, some have no place to return home, and some lost all hope of survival before being rescued from nearby Russian troops,” she says.

Tanya has since thrown herself into volunteer work by organizing fundraising for a children’s hospital and evacuee center in her former hometown which is serving thousands of refugees.

“Aside from that, working in the laboratory has been my own refuge,” she explains. “Without the support of the ARCS community, my research mentors, and the MSTP program at OHSU, I would not have been able to break the dreadful stupor” of constant news reports, she says.

Tanya’s research focuses on developing lipid nanoparticle formulations as anticancer drugs and treatments for cancer- associates syndromes. “My current project is focused on the development of novel cancer therapies that may be used in combination with chemotherapy in order to achieve total eradication of cancer, target chemotherapy resistance, and improve the resilience of patients while they undergo treatment,” she says. 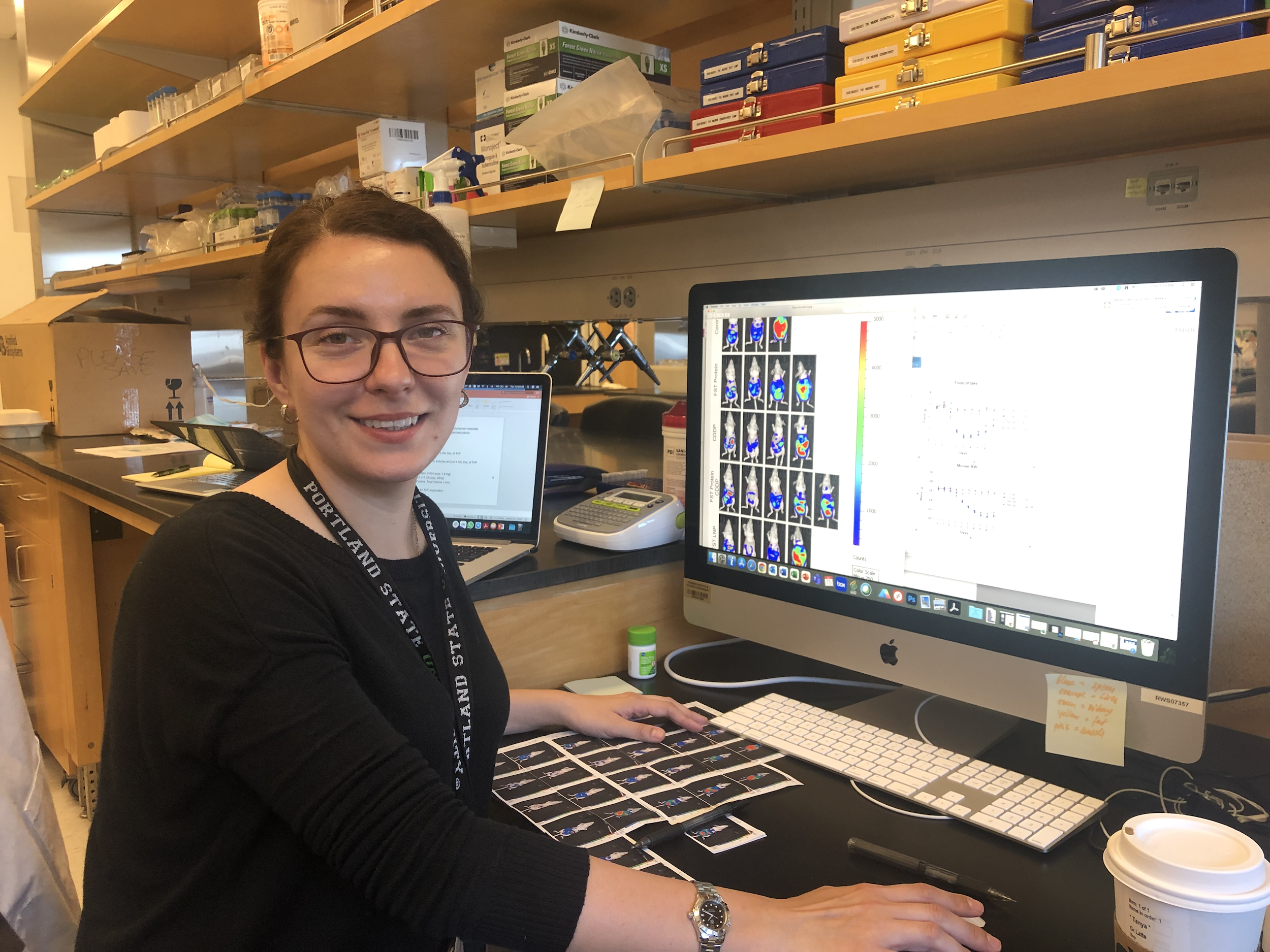 ARCS Scholar Tanya Korzun is pursuing a PhD in the Medical Scientist Training Program at Oregon Health & Science University. She has many relatives in Ukraine and is organizing a fundraiser for a children’s hospital and evacuee center in her former hometown which is serving thousands of refugees.
(Courtesy: Tanya Korzun)

Members of their ARCS Oregon chapter presented the scholars with gift baskets as a show of support, and the chapter donated to the World Central Kitchen, an organization donating fresh meals and food to families in Ukraine.

Milana says that “coming to America and being the first in my family to pursue a degree here was not without its challenges and has compelled me towards my own path as a scientist dedicated to perpetuating accessibility to science within my community. ARCS has helped with the hurdles of advancing a career in research without a generational or financial safety net.”

Tanya urges others to “learn the lessons of the past that should never be forgotten,” and to consider donating to a trustworthy organization such as the World Food Programme or UNICEF. And she suggests everyone “take time to appreciate peaceful skies above your heads.” 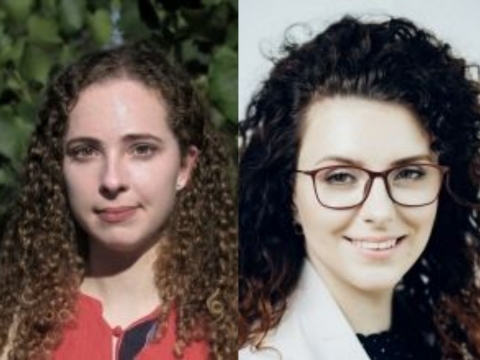