Organization of the Chapter began in late fall 2003 with a meeting at OHSU. At that meeting, the ARCS Foundation National New Chapter Development Committee laid out the vision and work of ARCS Foundation to the five Portland women, hoping to interest them in starting a chapter in Oregon. They set about launching the Portland Chapter, dedicated to enhancing America’s national and local capacity for research and innovation in science and technology by financially assisting students who demonstrate high scholastic ability. 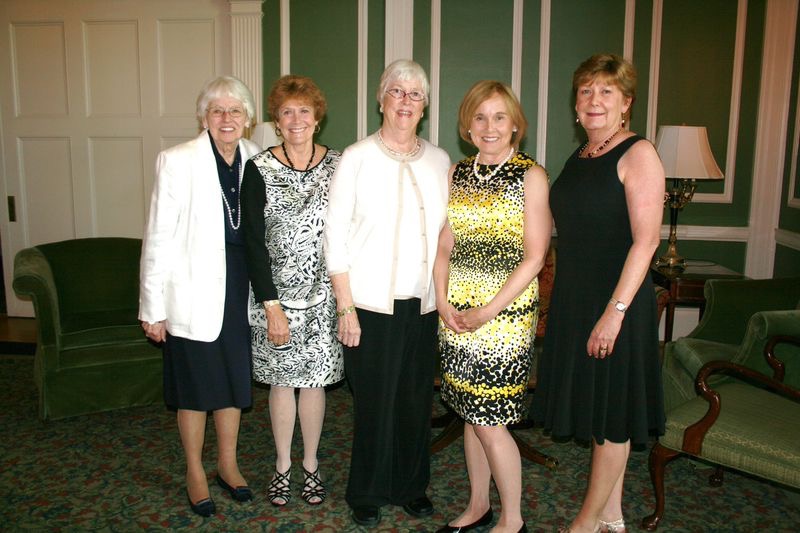 In December 2003 the first introductory tea was held in the Old Library at OHSU, where Judith Miller, ARCS Foundation national president; Peter Kohler, OHSU president; and an ARCS scholar from the Seattle Chapter spoke to a group of 50 women about the importance of ARCS Foundation to the future of science in America. The presentation was so powerful that membership grew from five to 45 women in one afternoon. Another tea followed in January 2004 and the membership grew to 65 charter members.

In May 2004 the Portland Chapter was incorporated and applied for 501(c)(3) status from the State of Oregon. On June 3rd the Chapter received its Charter from ARCS National. Sharon Hewitt was elected the first chapter president. By 2005, the Portland Chapter was launched with members, a slate of officers, policies, a budget, funds secured for 11 scholar awards, and high aspirations for a successful future.

With the approval of OSU in 2008 and UO in 2015 as university partners and the growth of membership in Corvallis and Eugene, the process to change the name of our Chapter to ARCS Foundation Oregon was begun in 2015 and completed in the spring of 2016.

Since its inception, the Chapter has awarded a cumulative total of $5.9 million to 360 scholars pursuing PhDs in STEM fields. Today, members continue the important work of advancing science and technology in Oregon. 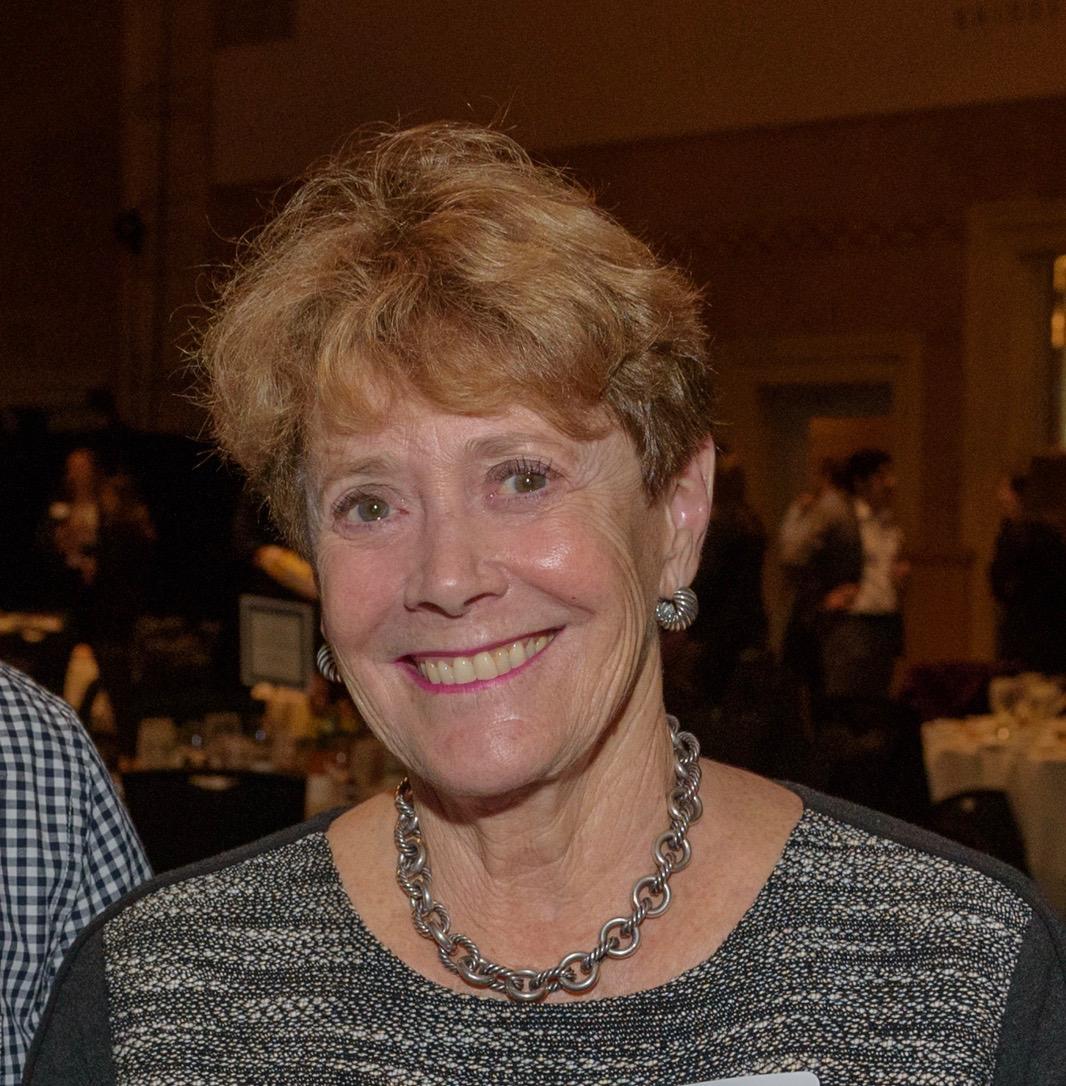 Why Nancy Helped Found the Oregon Chapter
"I heard about ARCS from Seattle friends who were very excited about sharing the story of their chapter. The idea of being involved with an organization that provided financial support to outstanding graduate students in science and technology sounded very appealing to me. Connections were made with OHSU and five community volunteers came together to initiate the idea of forming an ARCS chapter in Oregon. With guidance from the Seattle ARCS members, we moved the idea forward. Soon, many energetic, dedicated women joined us. With hard work and great enthusiasm our chapter has grown to support scholars at OHSU, OSU and UO. Our chapter is a great example of what women can do when faced with the mission of providing much needed financial support for graduate students." 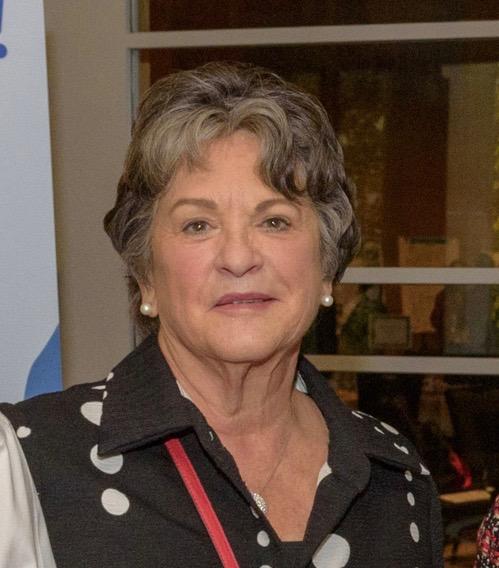 What Inspired Diane to Become a Charter Member of the Oregon Chapter?
"In 2004 one of the Founders of the Oregon Chapter explained what she and four other women hoped to start in Oregon and SW Washington. I was invited to a tea where women from the Seattle Chapter explained the ARCS Mission. I was immediately hooked on ARCS, its mission of supporting graduate level students, and the women involved . . . many of whom have become good friends! Being a member of ARCS has been more rewarding than I had ever anticipated."