The COVID-19 pandemic forced ARCS Foundation Oregon to transform its annual fundraising luncheon in Portland to a virtual evening event, but science remained the focus for donor viewers and scholars on screen. The “Science is the Solution” program featured more ARCS scholars than ever, including the emcee, ARCS scholar alum Mollie Marr, an MD/PhD candidate at OHSU.

ARCS scholars, pursuing PhD degrees in science, medical research and engineering, offered glimpses of their widely varied research topics at Oregon Health & Science University, Oregon State University and the University of Oregon. The president of each university emphasized the need for science research in Oregon, and how ARCS scholar awards drive recruitment for PhD candidates.  Erik Toraason, featured on the main video in his lab at U of O, was not the only scholar to confirm that the ARCS award was “definitely one of the big decision pieces” for choosing a graduate school.

ARCS supporters heard the wide range of research being done in Oregon by ARCS PhD scholars, including:

ARCS Oregon has a goal to raise $180,000 to fund 10 future scholar awards. We are close to the goal, and additional donations are welcome. ARCS Oregon is grateful to the event sponsors and the many individuals who have already contributed to make the goal reachable. 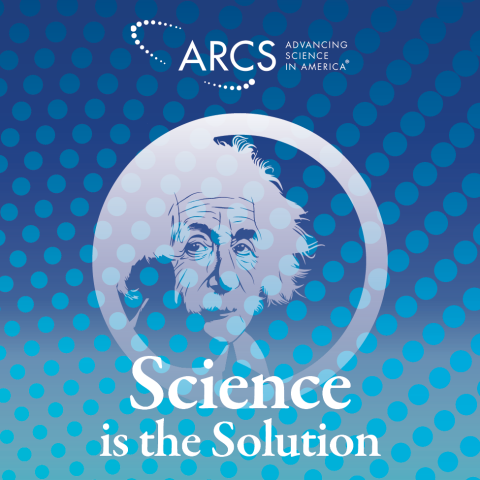