Sue McGrath, Co-President for the Oregon ARCS Chapter, was awarded the Lifetime Trustee Award by the Oregon State University Foundation.  Sue is President of Vision Capital Management, a firm she co-founded with her daughter, Marina Johnson.  Using her finance passion, Sue served as an OSU Foundation Trustee from 1997 to 2013, by lending her expertise to the executive, audit, and investment committees.  She also worked extensively with OSU Athletics and the College of Science.  Due to her appreciation for young scientists, Sue became involved in ARCS Foundation Oregon, where she established a university matched endowment in microbiology.  As members of the Milton Harris Society, Sue and her husband, Bernie, were instrumental volunteer fundraisers and donors for renovating Goss Stadium and the Valley Football Center.  Click HERE to learn more about Sue. 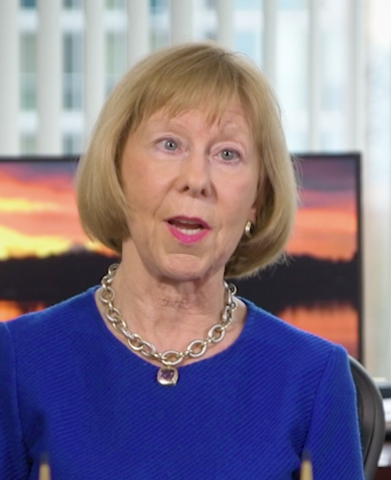