The NSF’s Graduate Research Fellowship (GRF) is the premier federal program for funding US graduate students in all science and engineering fields supported by NSF. Since 1952, NSF has provided fellowships to individuals selected early in their graduate careers based on their demonstrated potential for significant achievements in science and engineering.  Two thousand fellowships were awarded from an applicant pool of 14,000+ doctoral students. The GRF is a very unique program within NSF in that students apply directly for support and not through their host institution. The award provides a three-year living stipend and full tuition.  Fellows have the opportunity for international research collaborations as well.  The ranks of NSF Graduate Research Fellows include numerous individuals who have made transformative breakthroughs in science and engineering research, become leaders in their chosen careers, and been honored as Nobel laureates. 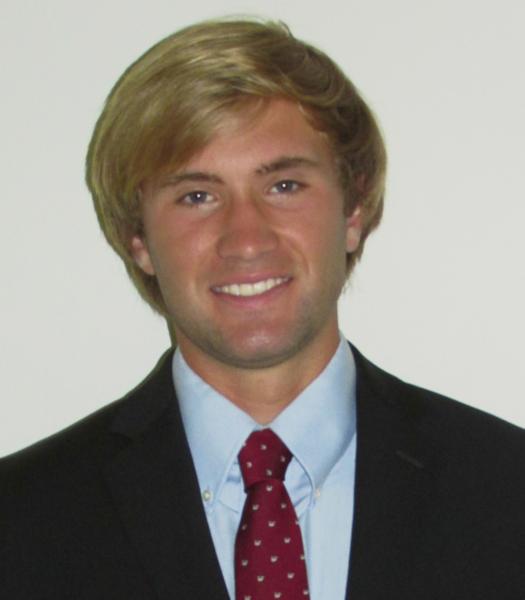 Dylan Anderson comments on his research proposal, “I specifically applied to the Ocean Engineering discipline, with the proposal title "Morphodynamic Modeling of Nearshore Sediment Nourishments" ... The motivation being that sea-level rise and the resulting erosion of our coastlines will be one of America's greatest challenges in the 21st century, and our current tactics for coastal hazard protection will be unsustainable along the thousands of miles of shoreline in the US.  I want to approach the problem from a different light - rather than putting a structure in between our communities and the rising sea, I want to investigate our ability to build a system that uses the natural coastal processes to work to our advantage.  Essentially the idea is to combine several recent advances in numerically modeling fluid dynamics to predict how shoreline morphologies will evolve under consistently higher water levels.” 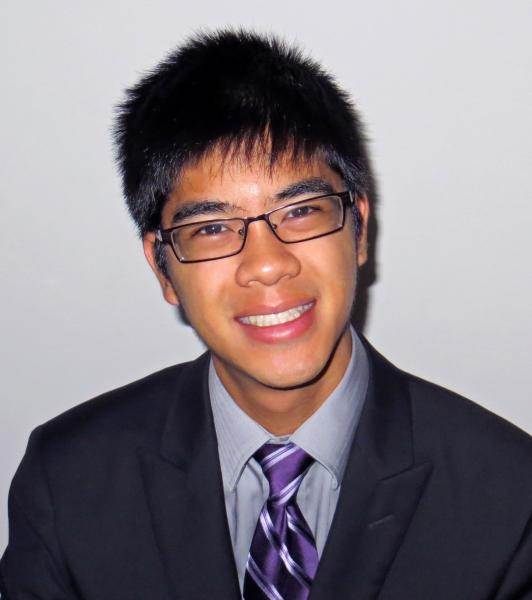 Michael Lam explains his research and the impact of the GRF, “My research is a blend of computer vision, artificial intelligence and biology. The goal of my research is to give a computer the intelligence to detect and recognize different phenomic characters of species from images. This has many important applications for biologists. Recognition systems for biology, for example, can automatically recognize and monitor species, ultimately helping people and the environment. One of the larger goals of my research is to enable a computer to describe images with a richer visual vocabulary rather than just general words (e.g. tree, car) like how a toddler would describe the world. Current recognition systems are able to reason well about the "nouns" in an image but little beyond that. A picture is worth a thousand words after all. With the NSF Graduate Research Fellowship, I will be able to work toward developing a richer visual vocabulary for biological images, especially visual vocabulary dealing with the function of biological parts. It will be exciting to go beyond the "nouns" of images and explore richer vocabulary for computer vision.”