An elected board of directors oversees all phases of ARCS Foundation Oregon. Officers of the Oregon board include co-presidents, co-presidents-elect in some years, VP treasurer and secretary.

Directors include VP Communications, VP Fund Development, VP Governance, VP Member Relations, VP Program, VP University Relations, and VP Scholar Relations. In addition, the co-presidents appoints one to four Members-at-Large to serve on the Board. The fiscal year is July 1–June 30, with the annual meeting in May. 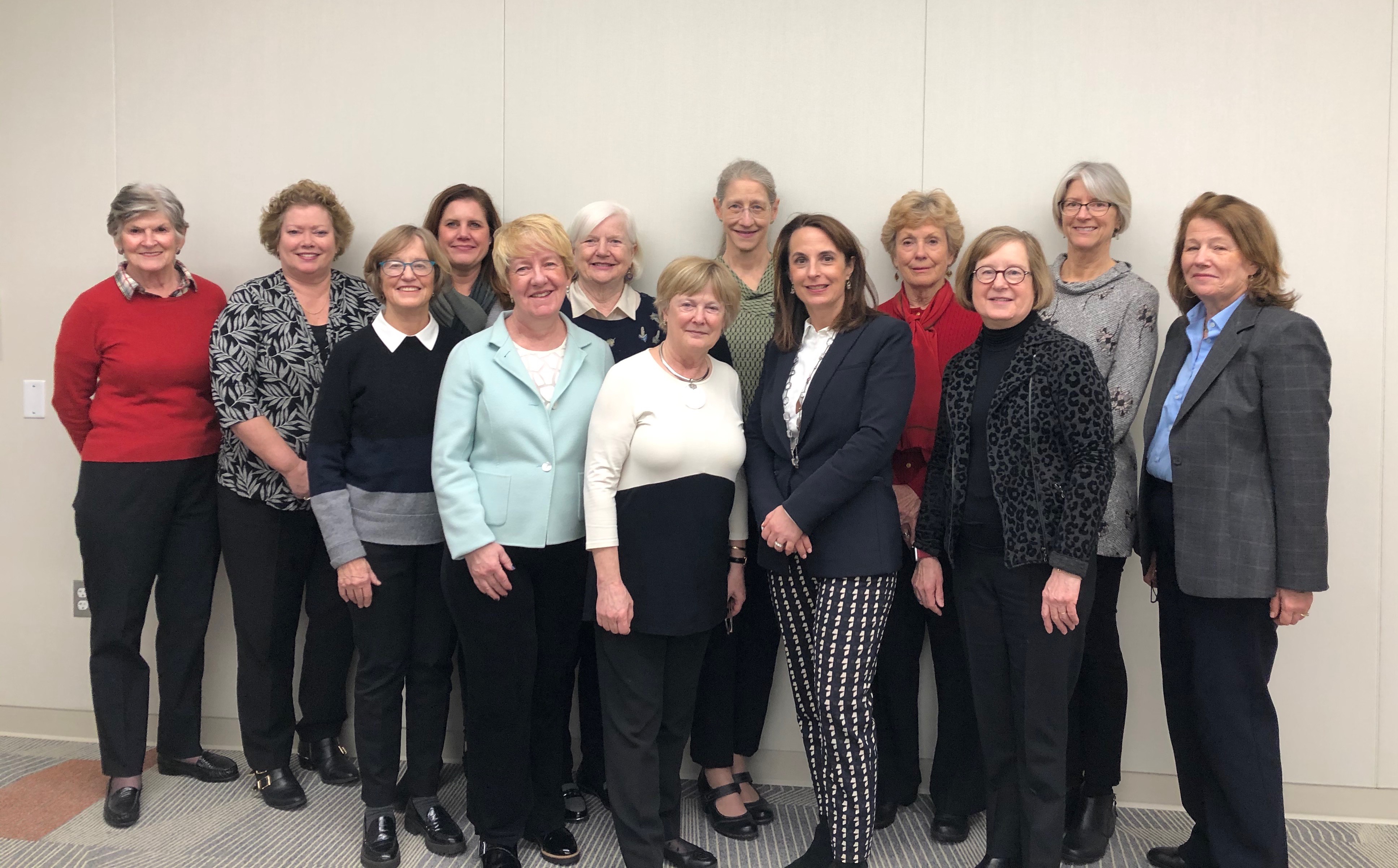 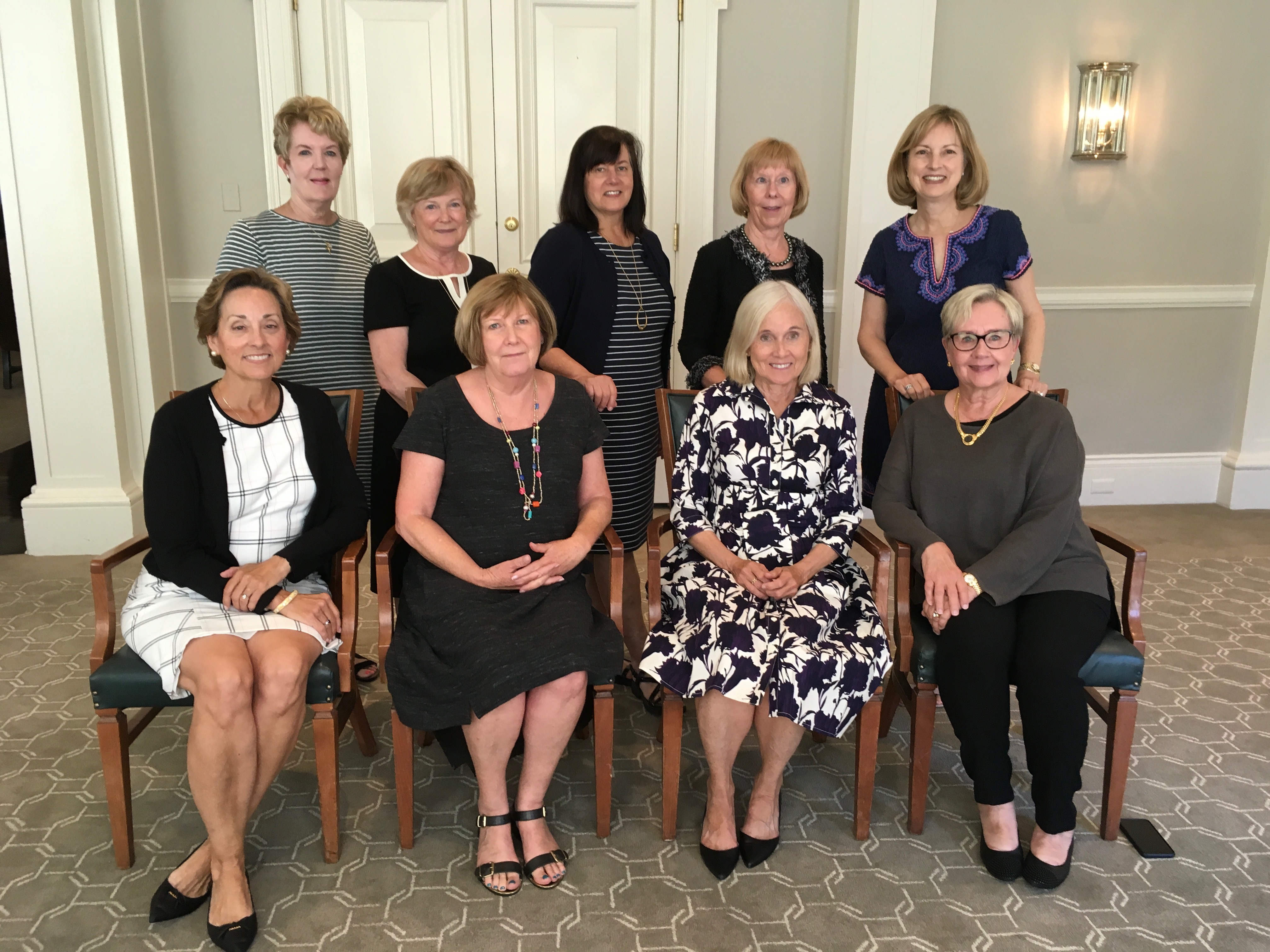