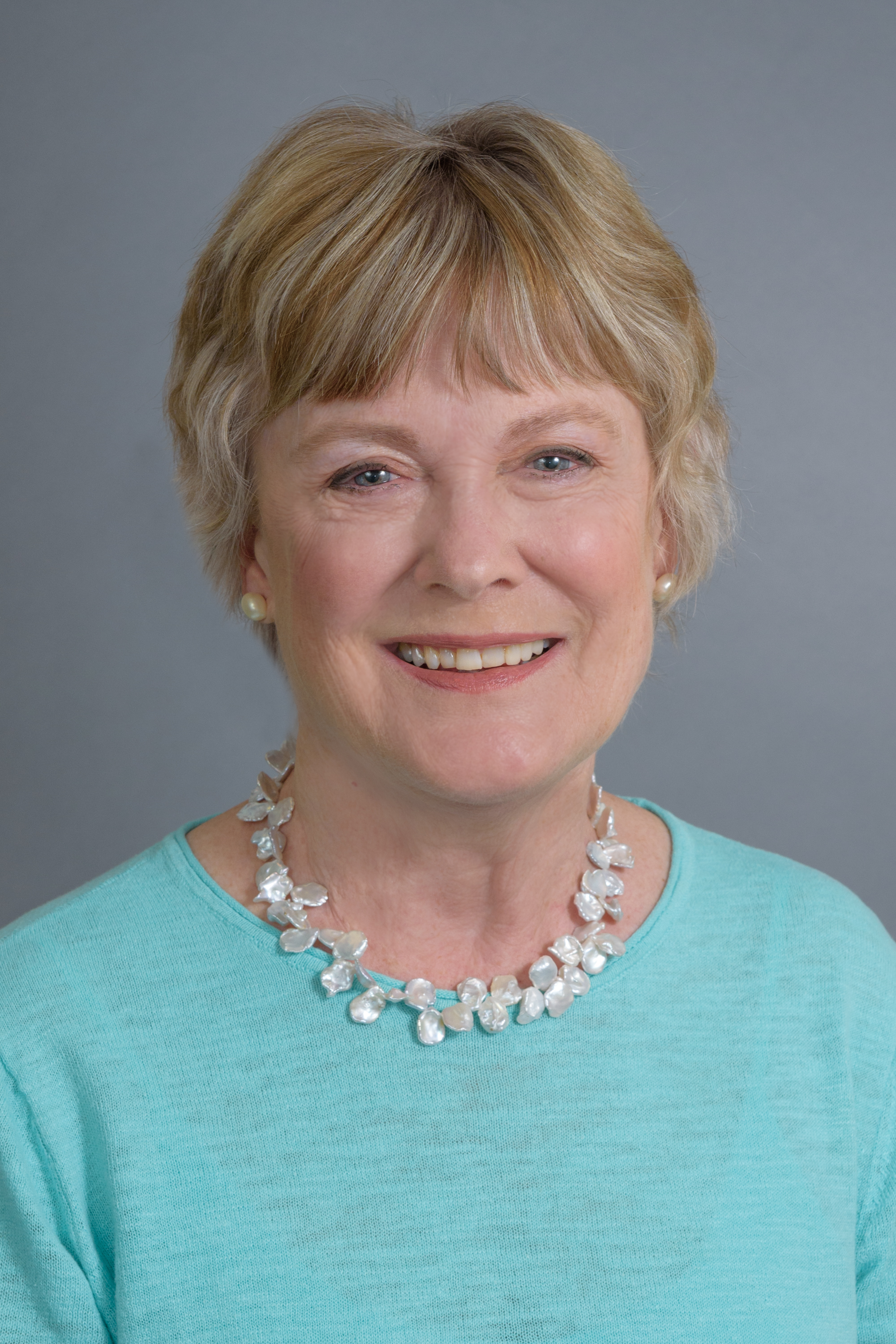 "ARCS Oregon members and spouses, presidents from our university partners, and university foundation VIPs celebrated the 15th Anniversary of the Oregon Chapter during a festive dinner on May 14, 2019. Some of the visionary community leaders who initiated the discussions with ARCS National and the Oregon Health & Science University gave toasts to the Chapter's acomplishments and growth. "

"As our Chapter begins its 15th year, we have numerous strengths to build upon.  We are fortunate to have a talented and dedicated statewide membership that reaches from Portland to Corvallis, Eugene, and the Oregon Coast, who are commited to supporting PhD and MD/PhD researchers. Our relationship with our university partners continues to be strong and we have a solid and successful track record of scholar support. We believe that our support of ARCS scholars are investments in the future health and well-being of the world."

"Join with us in advancing science in America by becoming a member of the Oregon Chapter or by making a contribution to help support outstanding young researchers who will improve the lives of people here in Oregon and around the world."

About the Oregon Chapter

The Oregon Chapter is relatively new to the national network of ARCS chapters, but our members and leaders have led us into being one of the larger chapters, supporting a significant number of scholars.  To help advance science in America, we have supported over 274 PhD candidates with financial support of over $4.5 million since our Chapter was incorporated in 2004. We take great pride in our accomplishments.

ARCS Foundation Oregon supports and nurtures young American women and men in doctoral programs at Oregon Health & Science University, Oregon State University and the University of Oregon to take on the science challenges of today and tomorrow. Oregonians are, by nature, pioneering and tenacious, looking for new ideas and ways of improving our lives. More than 130 women in ARCS Oregon are drawn to the bright light generated by the brilliant students we are helping to attract to Oregon.

There will be a time when renewable energy is abundant and affordable, when cures for common diseases like cancer, diabetes, Alzheimer’s and HIV/AIDS will be found, when clean water will be accessible by all and clean living will be ubiquitous, when mankind will be safe in the face of cataclysmic forces of nature. And the people who will make that happen are researching now to understand the root causes of problems and to apply their intelligence and ingenuity to answer the great questions in science, engineering and medicine.

Oregon is a land of lush landscapes, environmental conscientiousness, out-of-the-box thinking and fanatical foodies that spawns a welcoming populace, great neighborhoods, community activism and gargantuan local pride. The Oregon Chapter is an organization of generous friends fiercely determined to stimulate our intellectual curiosity. We do that while advocating for groundbreaking discoveries and for placing American scientists at the forefront of their fields. 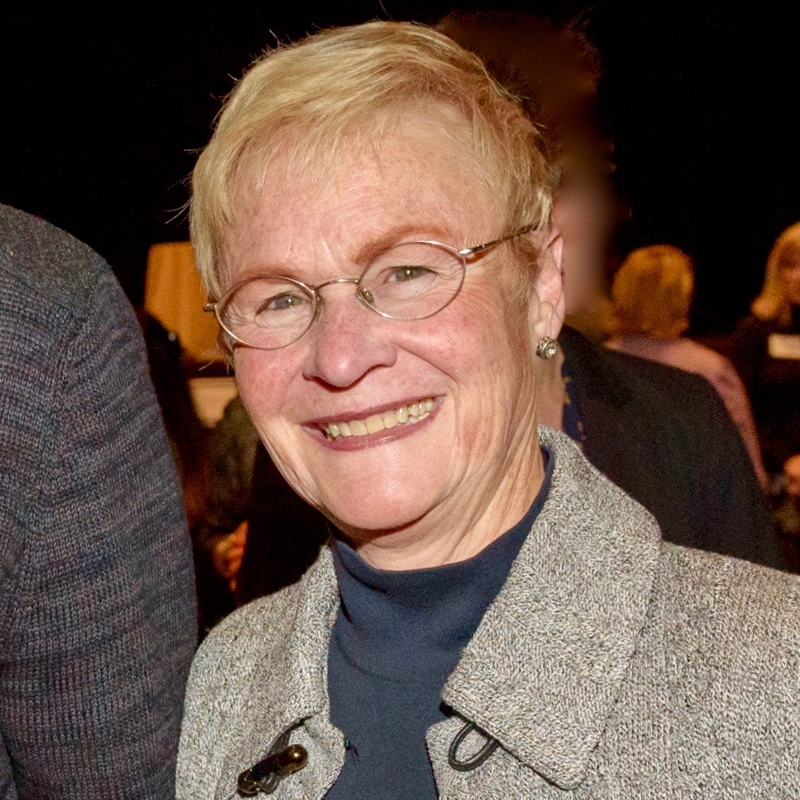 Why Kirby, a non-member Supports ARCS
"I support ARCS to emotionally and financially support those dedicated students that pursue a PhD in the sciences. These students are critical to the future of our country and our State as their discoveries form the basis of new technology that drives the economic growth and well-being of our State and Country. Seven out of every ten companies that are started happen due to a transfer of intellectual property from the work of top PhD's. Assuring the best and the brightest are financially able to complete their degree and discoveries is critical." 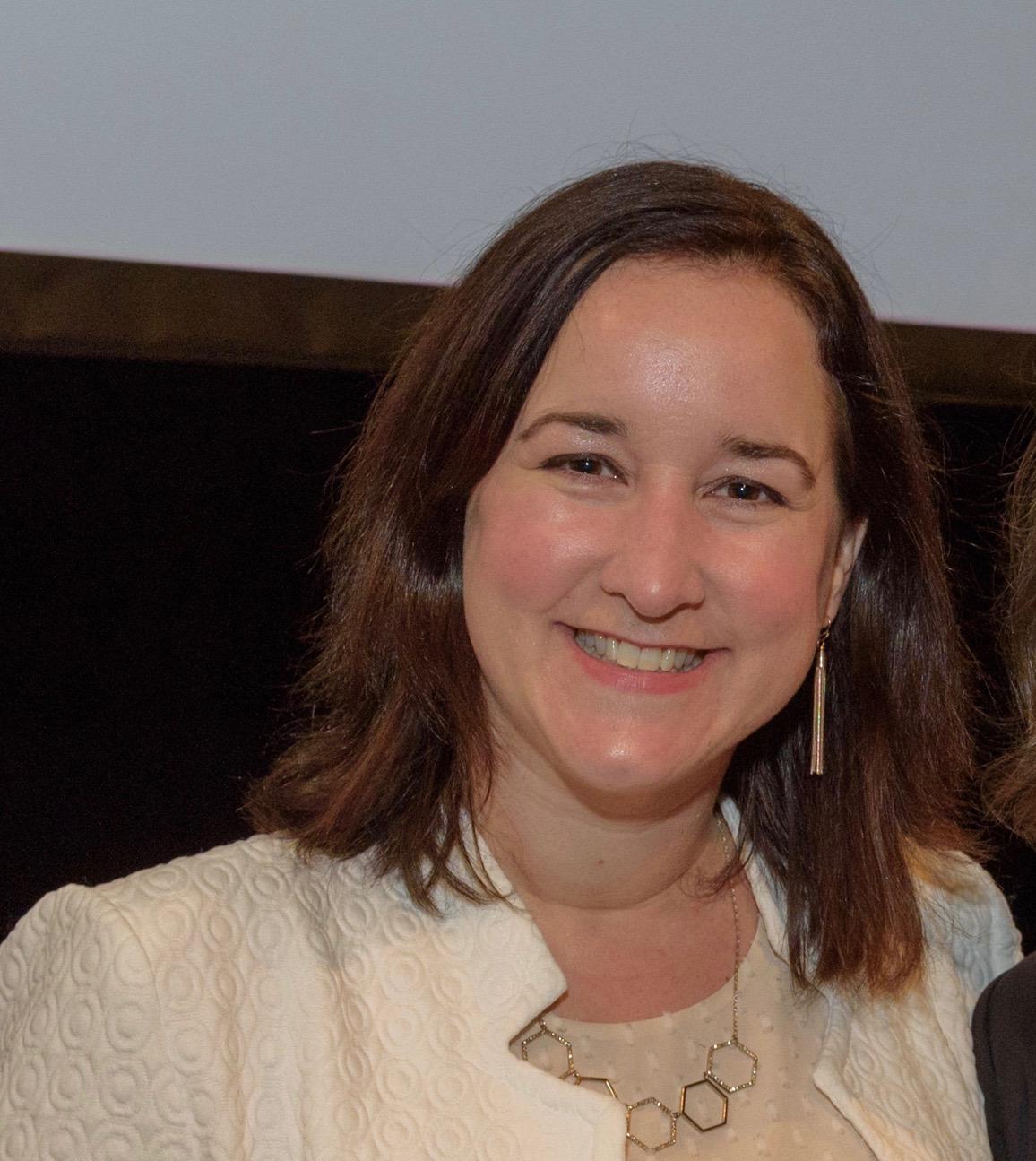 Why Erin is a member of ARCS
"I was so impressed with the first ARCS event I attended and immediately felt the need to be a part of their mission. I remember being newly married and moving across the country for my husband to join a PhD program. It was a financially challenging time, so I understand how important this funding is to our scholars. I am so thrilled to be part of an organization that supports students pursuing a PhD in STEM!"